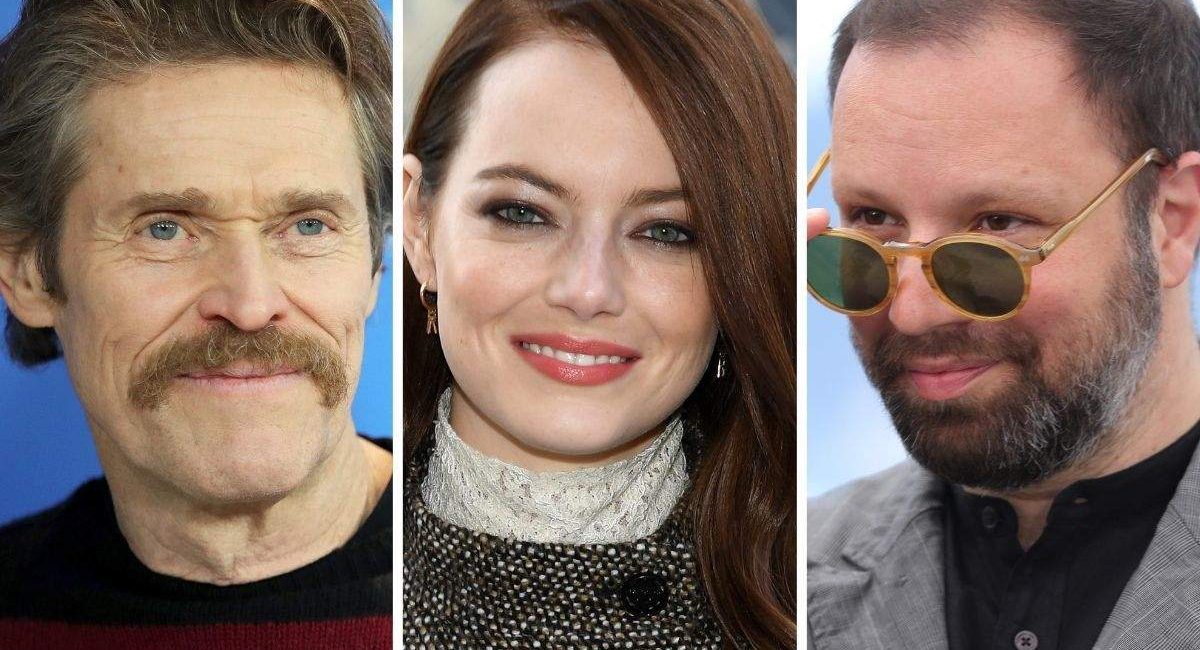 In English-language cinema, Greek auteur Yorgos Lanthimos seems to have carved out a fresh niche in the offbeat period film – and found a new muse-cum-collaborator after Colin Farrell (The Lobster [+]). Lanthimos will begin shooting Poor Things later this year, in tandem with Emma Stone, who so impressed as the youngest point in the The Favourite [+]’s queer love triangle. The film, produced by Ireland’s Element Pictures and Stone’s own Fruit Tree banner (USA), will also star Willem Dafoe, Mark Ruffalo, and rising stars Ramy Youssef and Jerrod Carmichael. Australian writer Tony McNamara, also Academy Award-nominated for The Favourite, is scripting.

(The article continues below – Commercial information)

Based on a 1992 novel by Alasdair Gray, considered one of the finest and most visionary Scottish authors, Poor Things is a Victorian-set tale heavily inspired by Mary Shelley’s Frankenstein. Stone plays a young woman named Bella, brought back to life by the brilliant scientist Godwin Baxter (Dafoe). In the novel, Bella is reanimated by a grotesque brain transplant from the foetus she is carrying, with Godwin intending her to be his romantic companion. But soon, Bella becomes more sexually curious and interested in other men, and elopes across Europe with the characters to be played by Ruffalo, and then Youssef. The novel, which is told in an epistolary form, was described as “magnificently brisk, funny, dirty [and] brainy” in a contemporary review by the London Review of Books.

Ed Guiney and Andrew Lowe will produce for Element Pictures (Room [+], Normal People), alongside Lanthimos and Stone for her own production label. Film4, which has been involved with Lanthimos’s three prior English-language works, developed the film, alongside US distributors Searchlight Pictures.

Lanthimos made two short works – Nimic with Matt Dillon, and a collaboration with the Greek National Opera with Stone and Damien Bonnard – whilst choosing his next feature project. Before landing on Poor Things, he also considered adapting the American novels Pop, 1280, a macabre crime-thriller by Jim Thompson, and My Year of Rest and Relaxation by Ottessa Moshfegh, about a woman who attempts to sleep for an entire year. 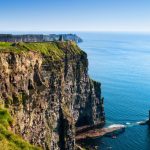 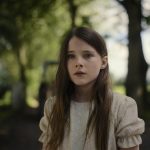 Next:
How ‘The Quiet Girl’ (‘An Cailín Ciúin’) became the highest-grossing Irish-language film of all time